Posted on 2014-09-30 by Christian Elsen Tagged with droidplanner2, maps, tower

A Nexus 7 tablet is an excellent choice as the Ground Control Station (GCS) with DroidPlanner2 or 3DR Tower for your IRIS or other quadcopter. But in order to keep costs in a reasonable manner, using the Wifi-only model makes a lot of sense. Yet, doing so one wants to still use maps in DroidPlanner2 while being out in the field.

DroidPlanner2 and 3DR Tower already offers map caching via the Google Maps API out of the box. If a user zooms the map somewhere while connected to Wifi, disconnects from Wifi, closes the app, reloads the app, it will still show you the map area from before. But DroidPlanner2 doesn’t have control on how much of the area is cached. You might end up with the desired map area not being cached, showing you either a blurry map or a blank map.

In this post I’ll show you, how you can use the offline map feature in DroidPlanner2 and 3DR Tower to accomplish exactly this: Be out in the field without network connectivity and have your maps available.

Note: I recommend to place your Nexus 7 or any other tablet into flight mode – thus disabling any radio module in it – during flight operations. Especially as I have mounted the GCS very close to the R/C transmitter, this reduces the risk of radio interference on the 2.4 GHz band between the WiFi module of the Nexus 7 and the R/C transmitter.

Hold down the “Alt” button on your keyboard and draw a box around the area that you desire for your offline maps (See Figure 1). 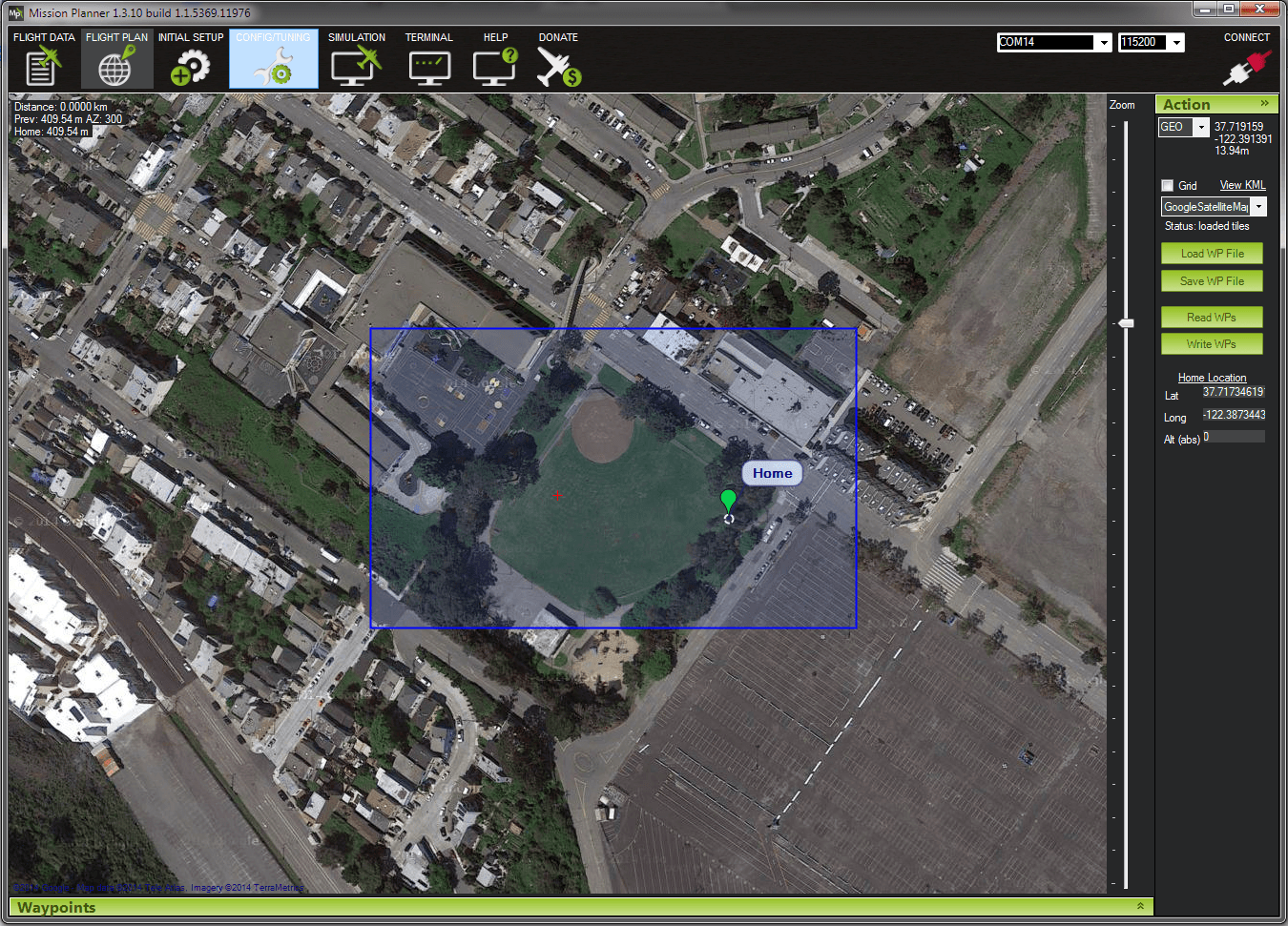 Figure 1: Draw the map area on the flight plan screen

Next zoom in to the level at which you want the offline maps to be captured. Then perform a right-click in the map area and select Map Tool -> Prefetch (See Figure 2) to start the map ripping. 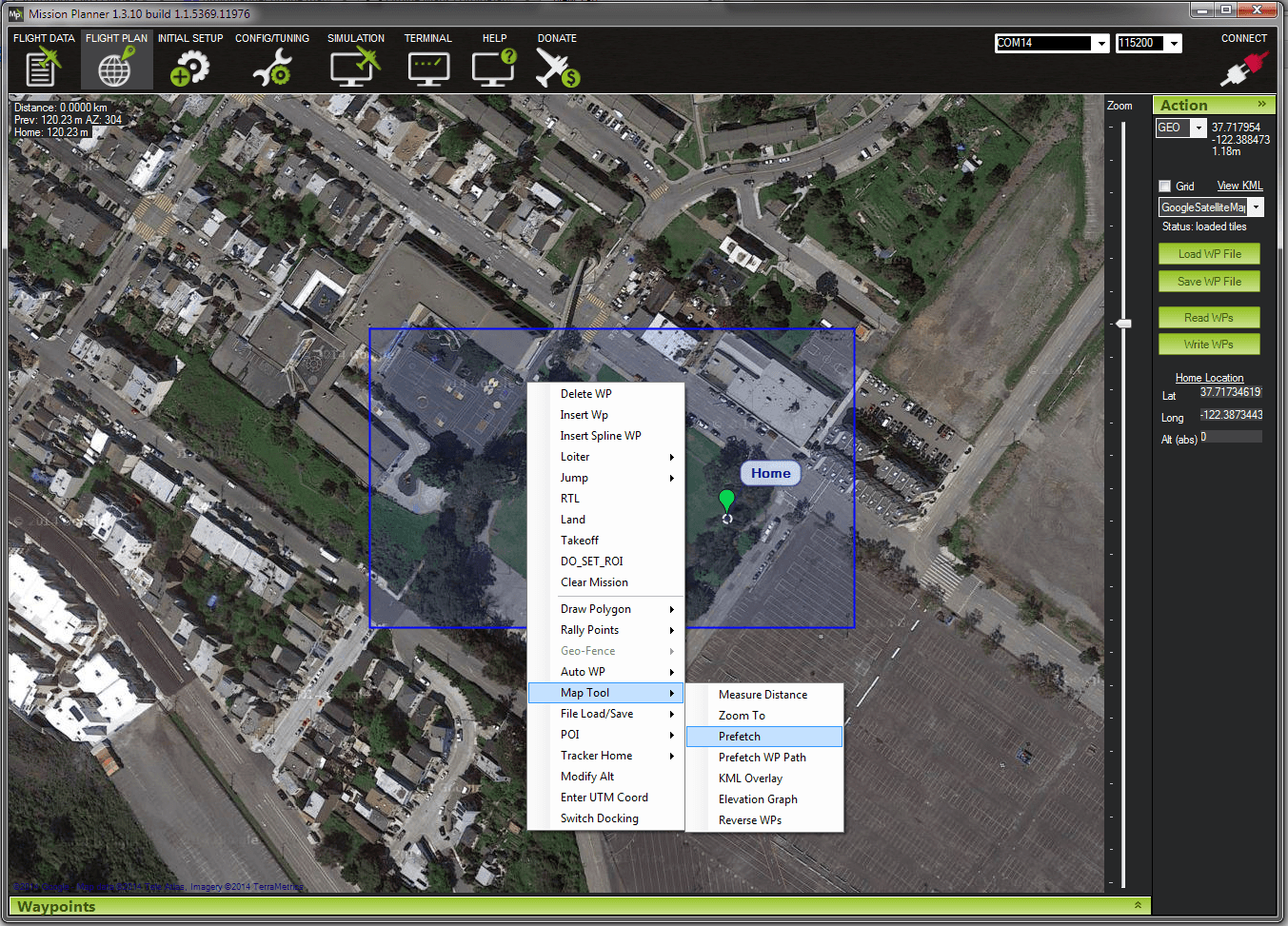 Confirm the zoom level at which you want to start the map ripping with a click on the “Yes” button.

Wait for the map titles to be fetched (ripped). Mission Planner will try to ripp the maps beyond the zoom level that you previously defined. Once the zoom level displayed is higher than your desired zoom level, press the “ESC” button twice quickly (See Figure 4). This will end the map fetching and save you time.

Navigate to the map file folder %ProgramFiles(x86)%Mission PlannergmapcacheTileDBv3enGoogleSatelliteMap on a 64-bit system or %ProgramFiles%Mission PlannergmapcacheTileDBv3enGoogleSatelliteMap on a 32-bit system (See Figure 5). If you were using a different provider of maps in Mission Planner, other than the Google Satellite Maps, navigate to the corresponding folder. In this folder you’ll notice subfolders, which correspond to the zoom levels. Delete the folders that have a higher number than the zoom level that you desire. Compact the remaining folders and all their content into a single Zip file, called e.g. “maps.zip”. Copy this file to your Android tablet, e.g. using Google Drive. 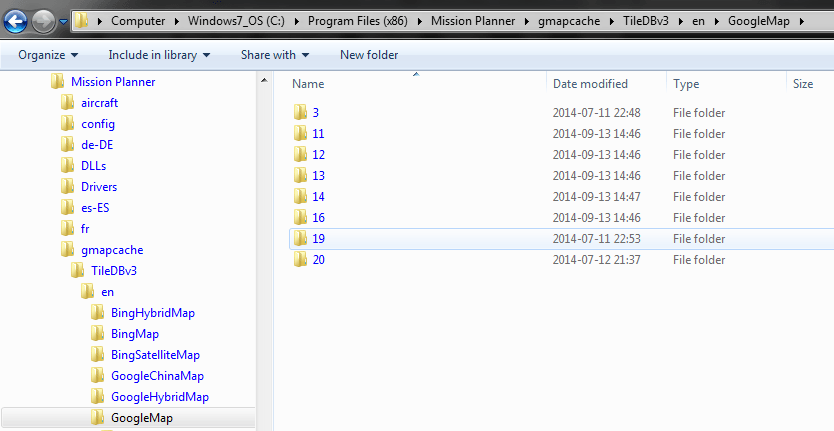 On your Android tablet, use a File Manager and navigate to the folder /storage/emulated/0/DroidPlanner/Maps. Unzip the previously created Zip file into this folder. This should create the numbered subfolders and their content (See Figure 6).

With Tower (Droidplanner 3) this folder is called /storage/emulated/0/Tower/Maps instead. 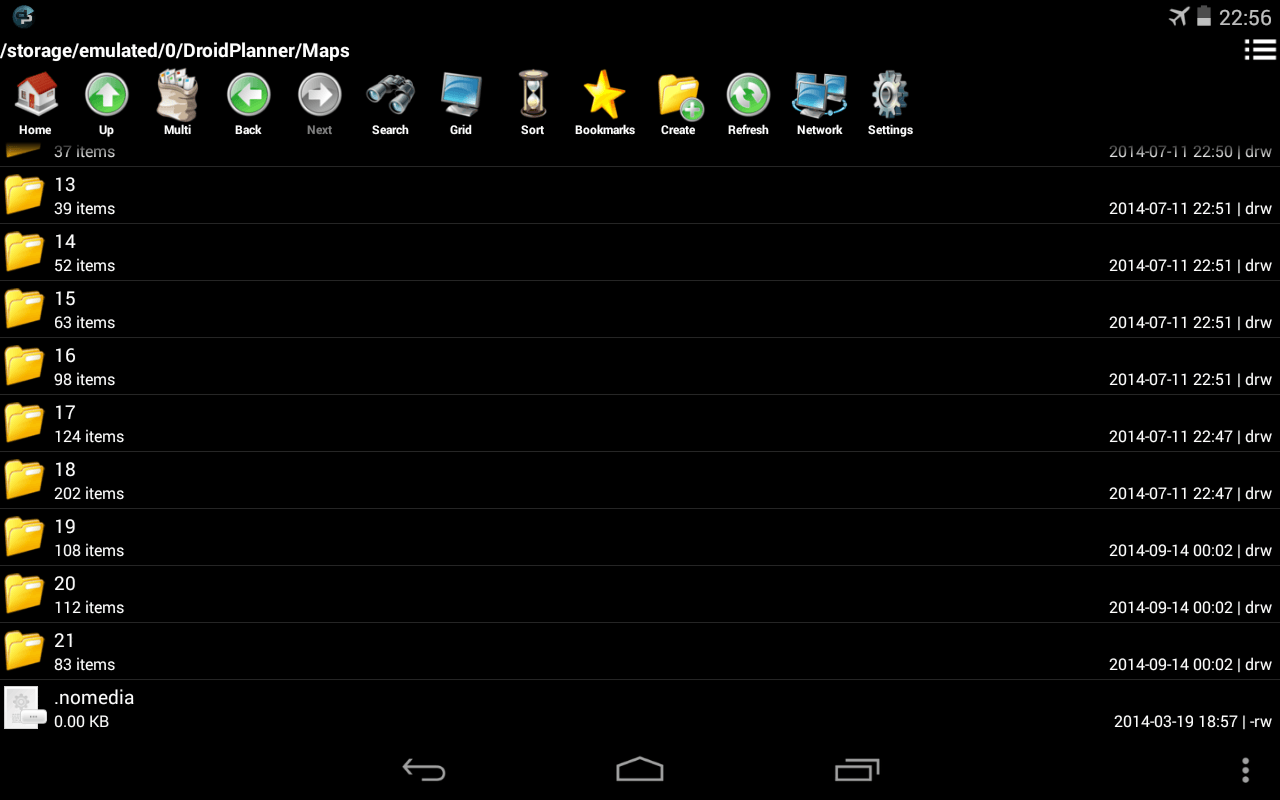 Next open DroidPlanner2 or 3DR Tower and navigate to the User Preferences screen under Settings. Tap on the Map Provider Preferences (See Figure 7). 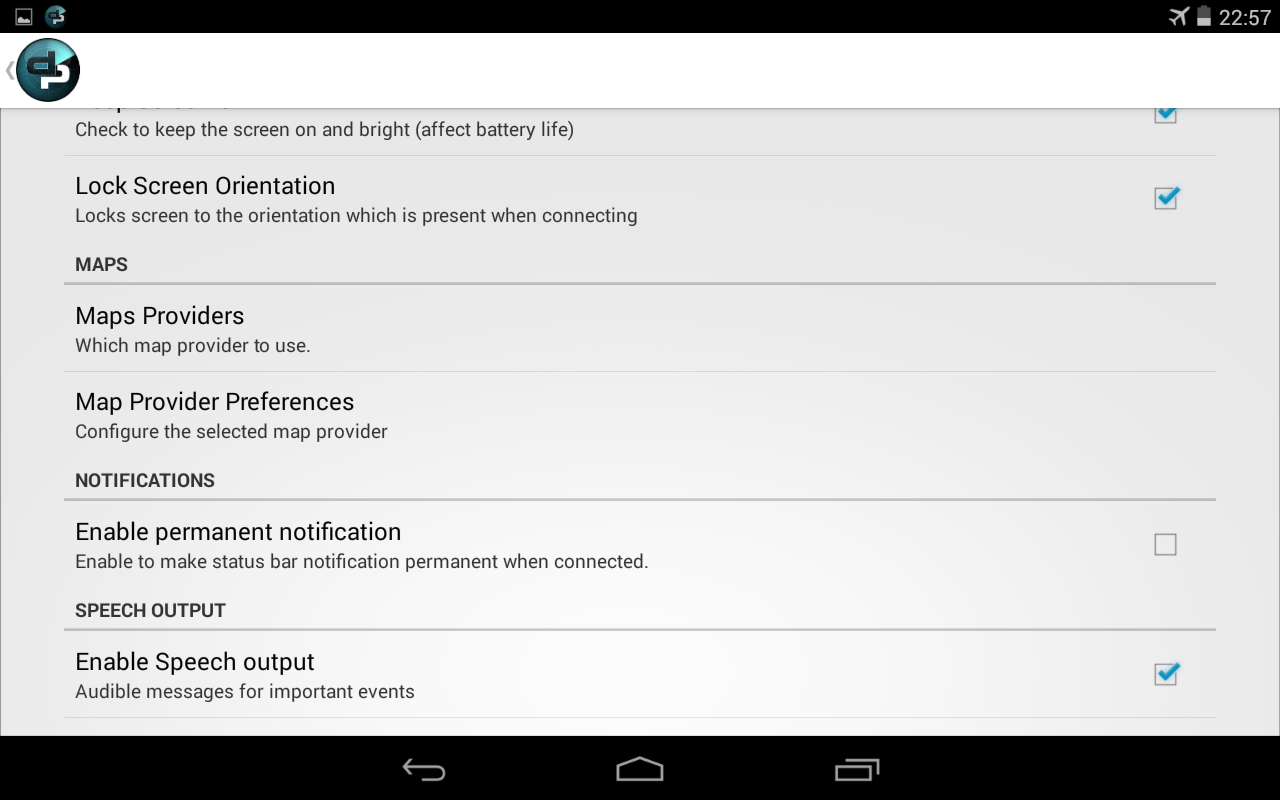 Set the tick box next to “Use offline maps” (See Figure 8). 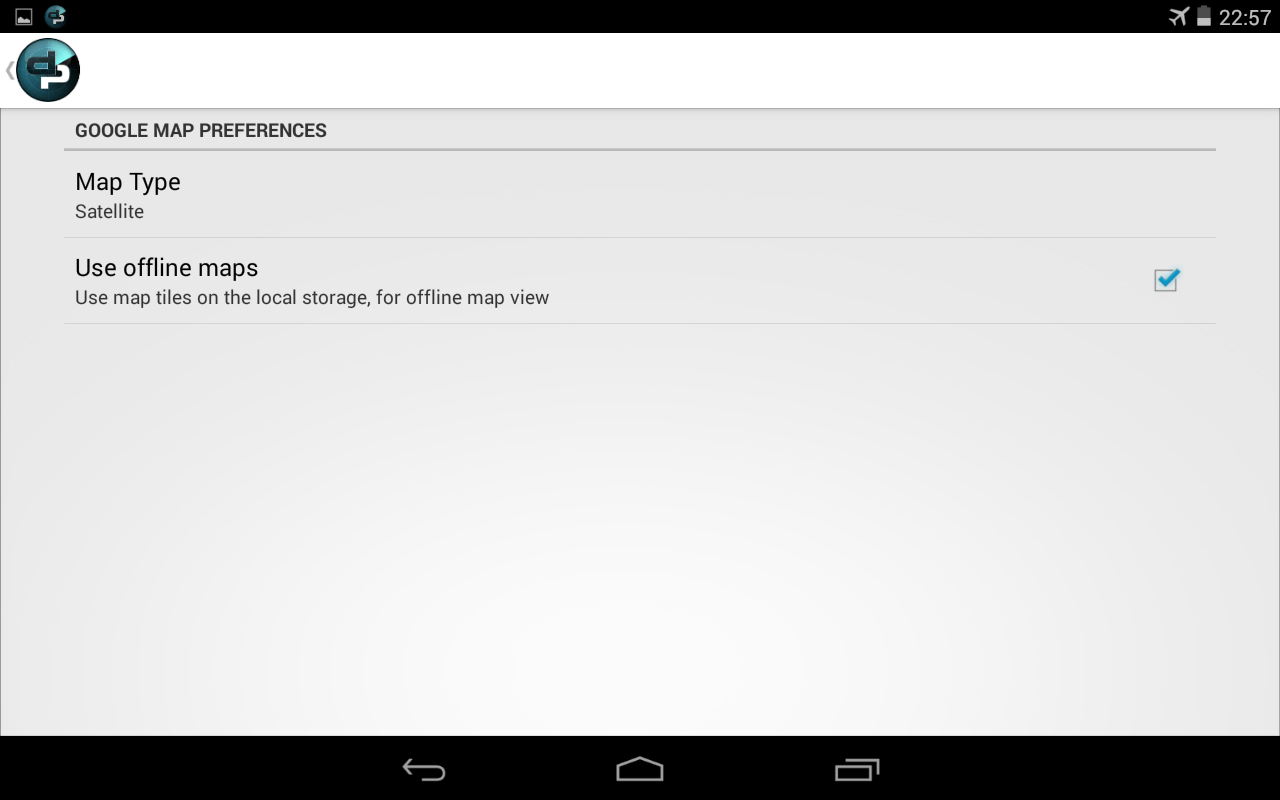 Figure 8: Tickbox for “Use Offline Maps”

Return to the Flight Data screen. You will see offline maps available, even when disabling the WiFi connectivity. 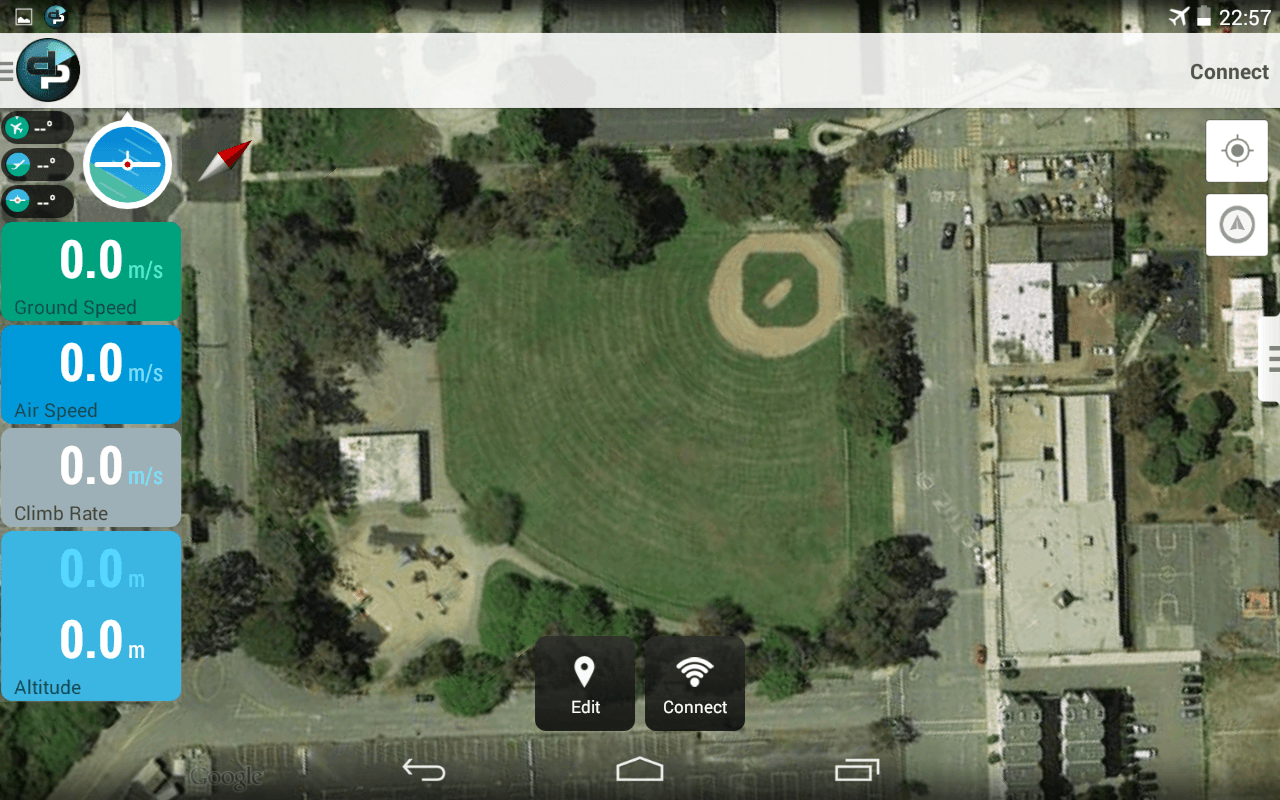 It would be great if DroidPlanner2 or 3DR Tower itself had the ability to define a map area and download the map tiles, while connected to a WiFi network. This would safe users from the hassle of having to use Mission Planner.